It is an important airport for Spanish tourism as it is the main international airport serving the Costa del Sol. It is 8 km (5.0 miles) southwest of Malaga.

The airport has flight connections to over 60 countries worldwide, and over 13.7 million passengers passed through it in 2014.

The airport operates with three terminals. The third terminal adjacent to the previous two opened on 15 March 2010, and flight operations started on 16 March 2010. A second runway opened at the airport on 26 June 2012.

Málaga Airport is the busiest international airport of Andalucía, accounting for 85 percent of the region’s non-domestic traffic. It offers a wide variety of international destinations. The airport has a daily link with twenty cities in Spain and over one hundred cities in Europe.

Direct flights also operate to Africa, the Middle East and also to North America in the summer season.

Airlines with a base at the airport are Air Europa, Norwegian, Ryanair and Vueling. 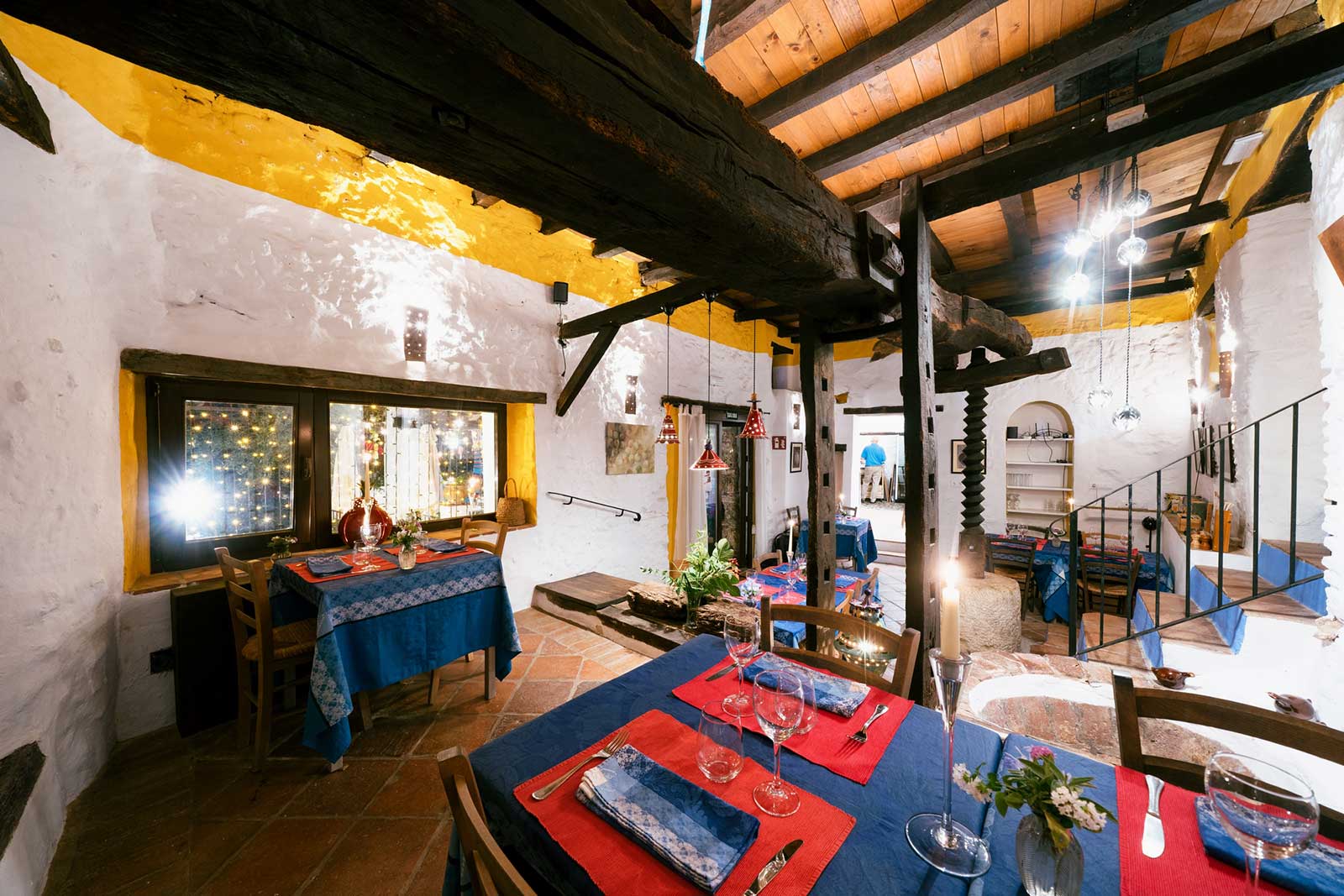 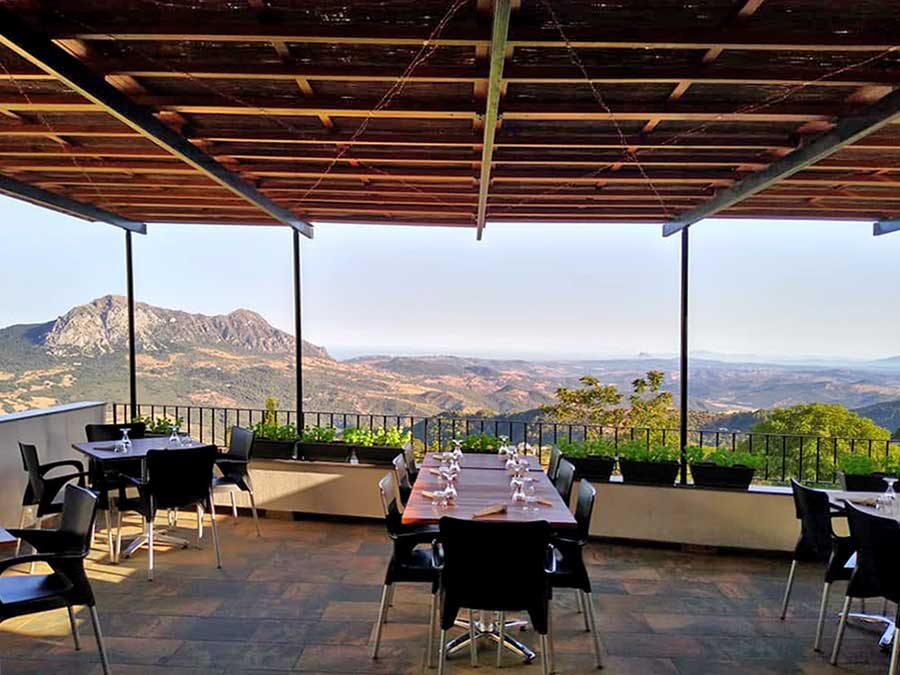 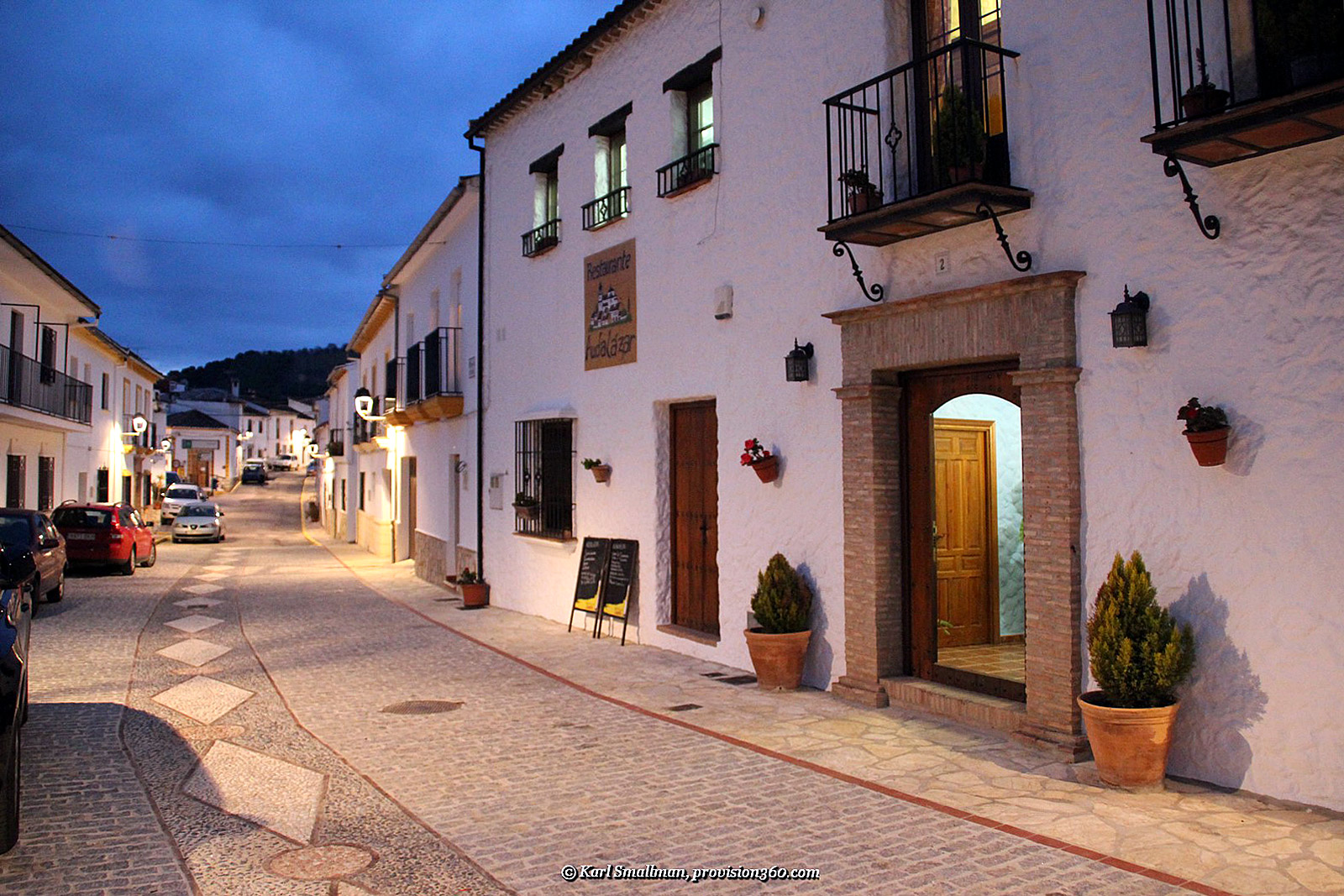 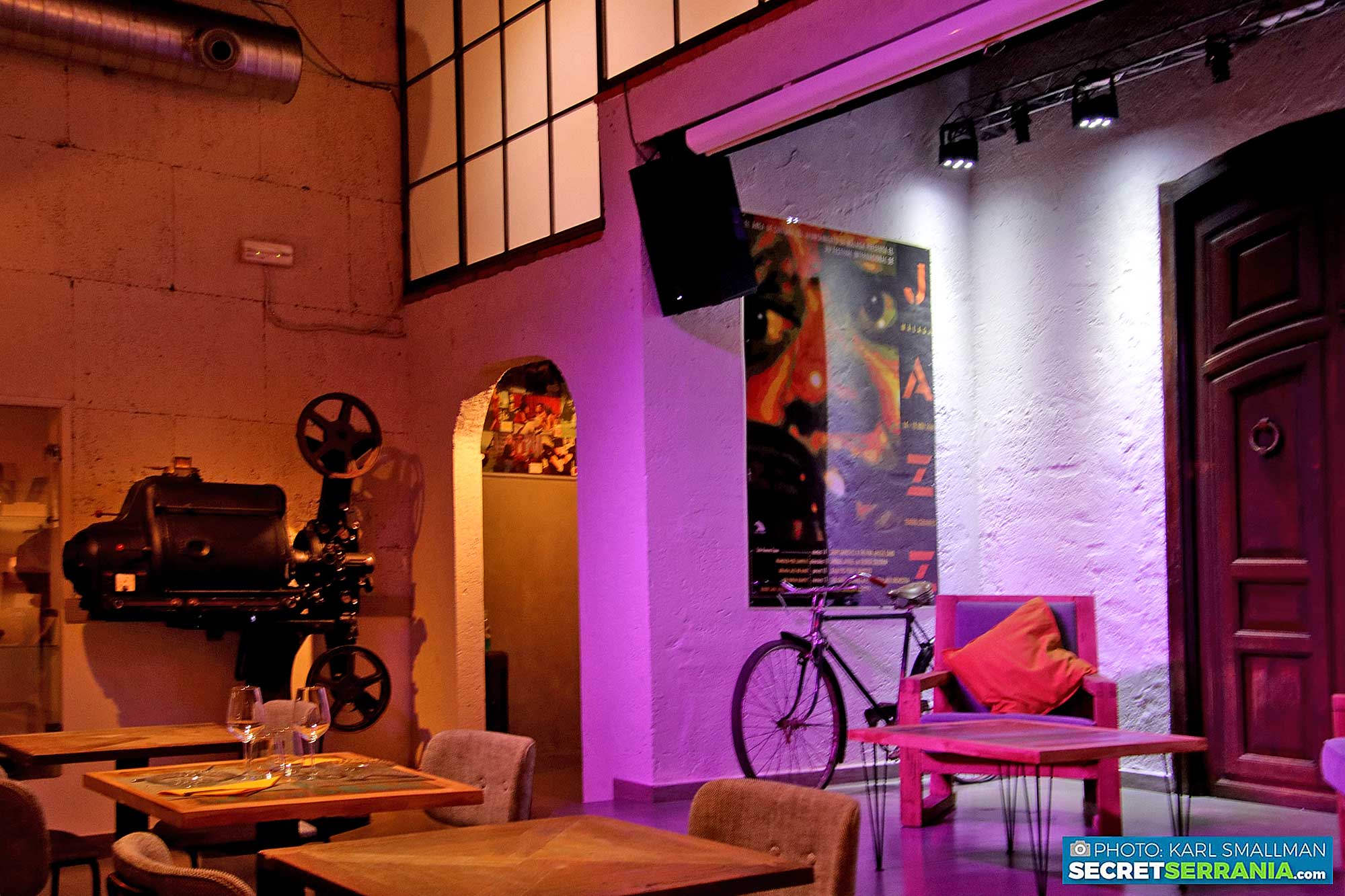 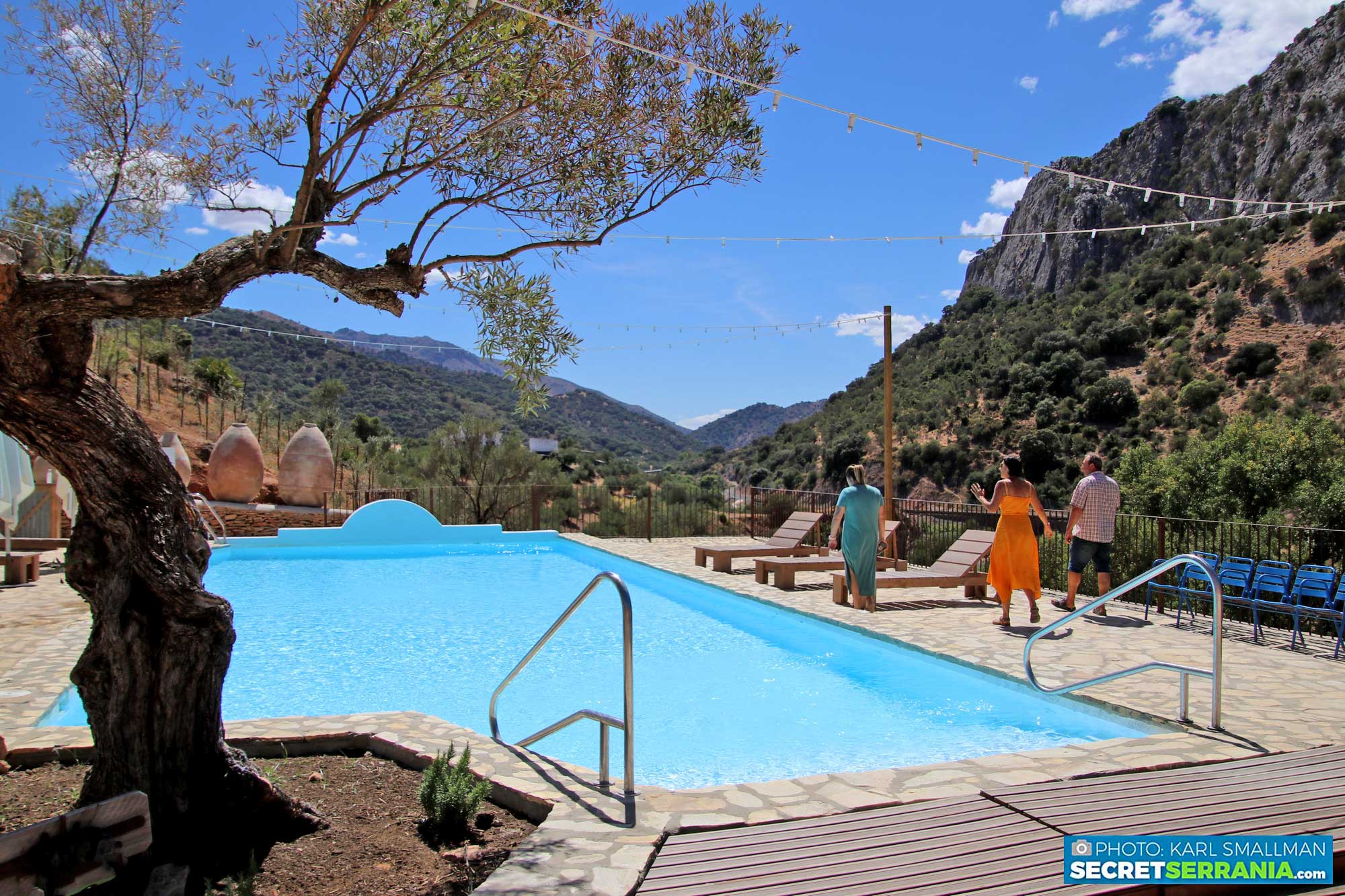 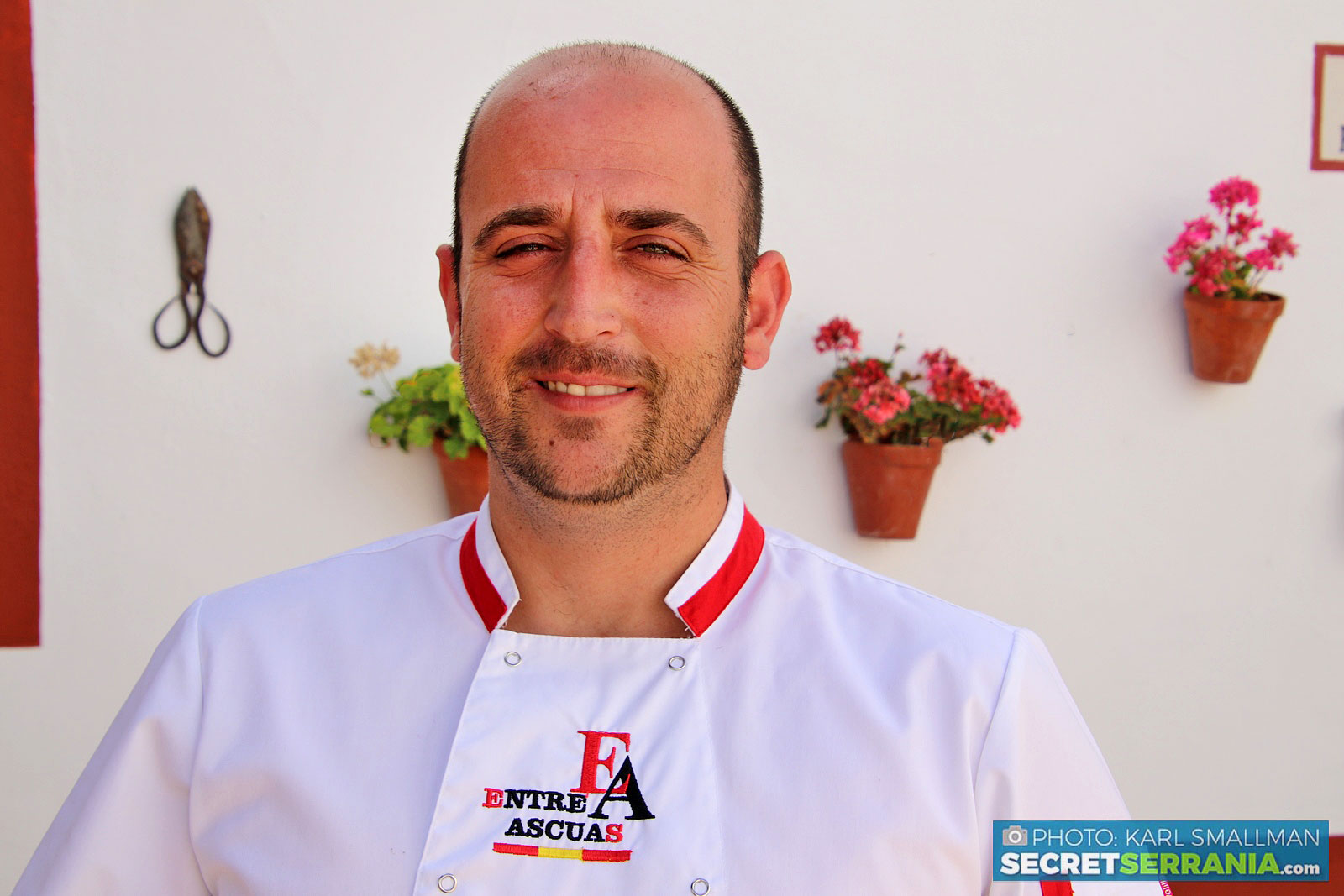 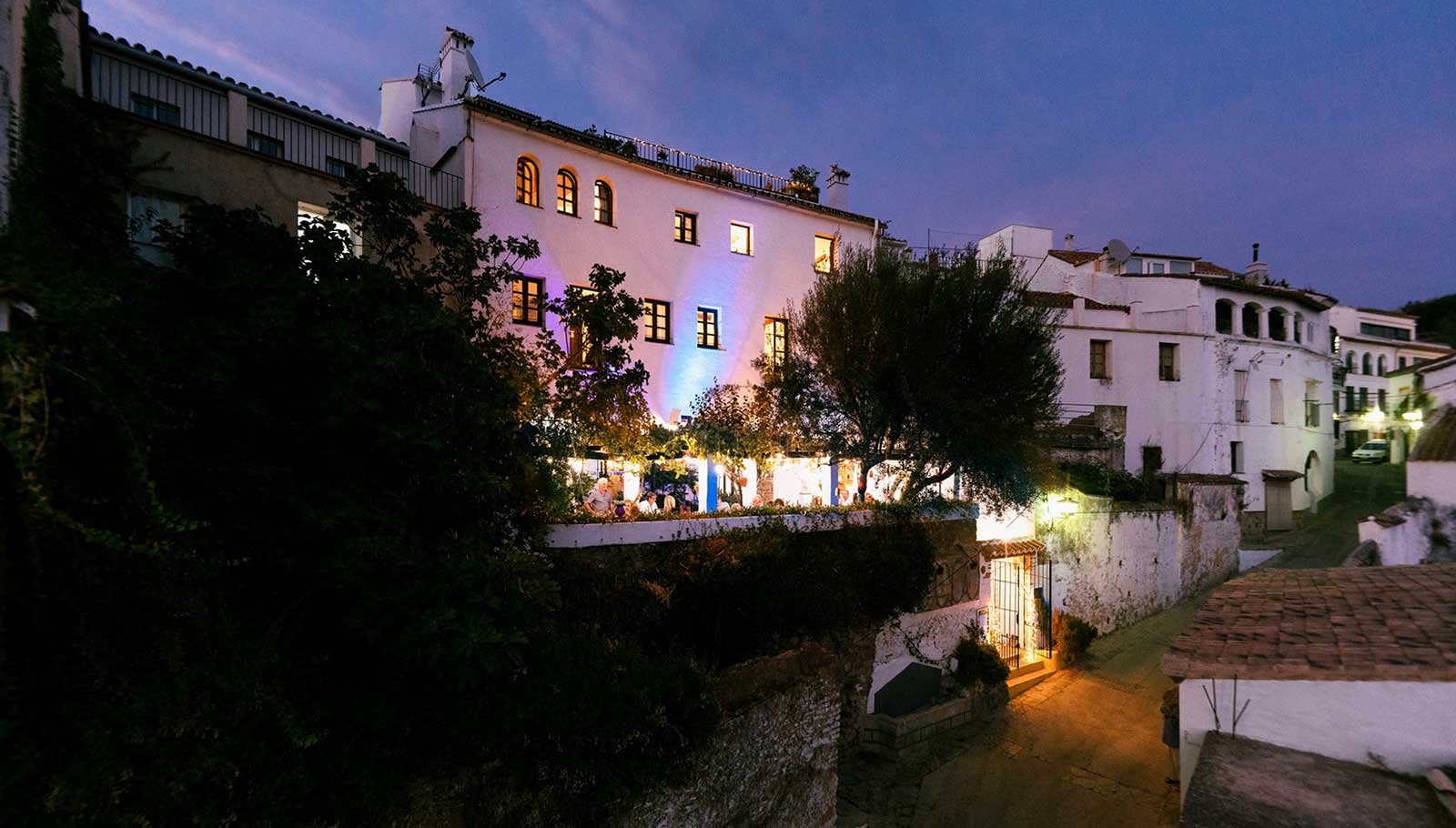 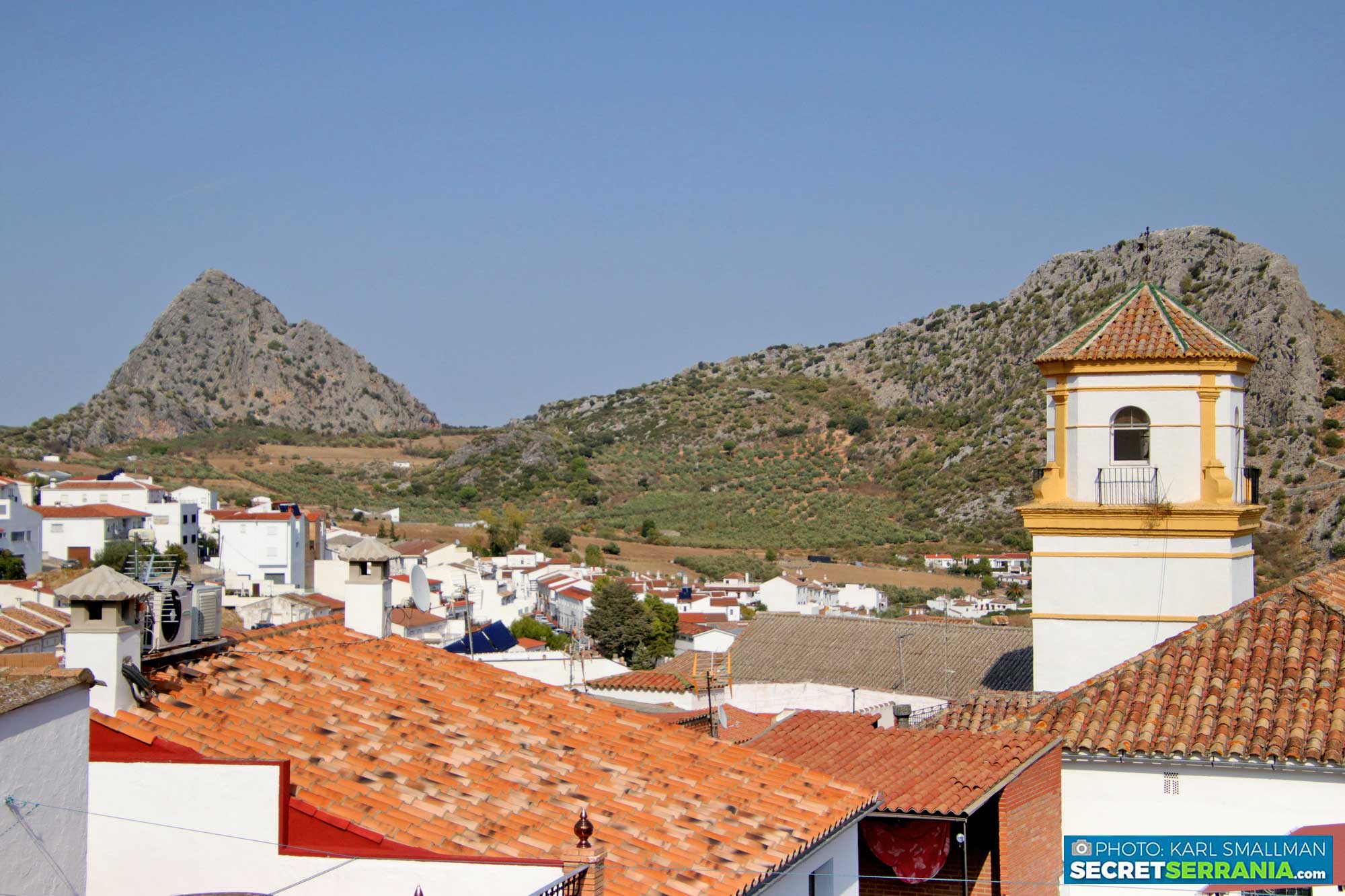 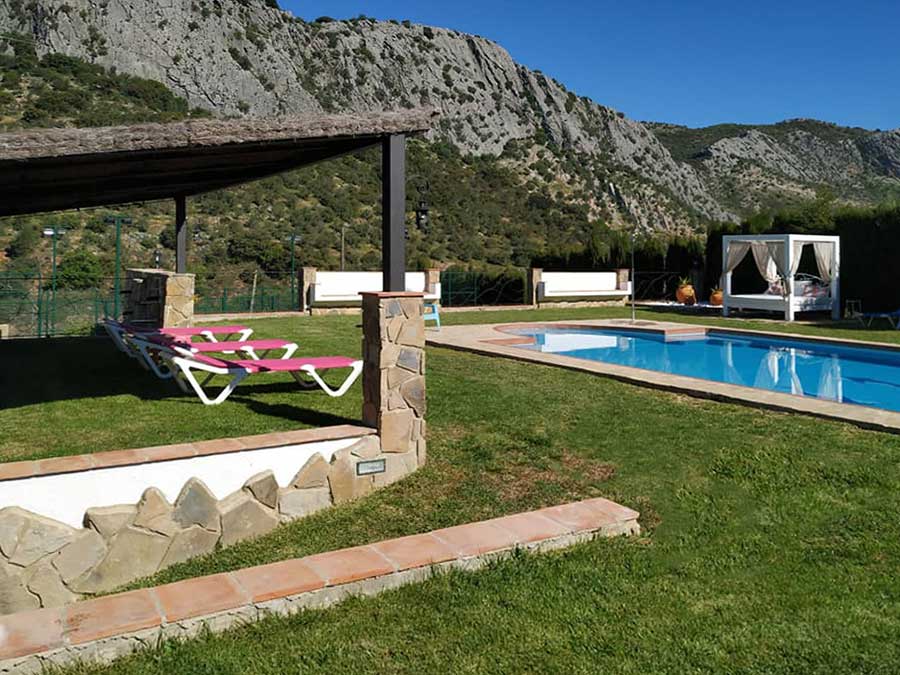 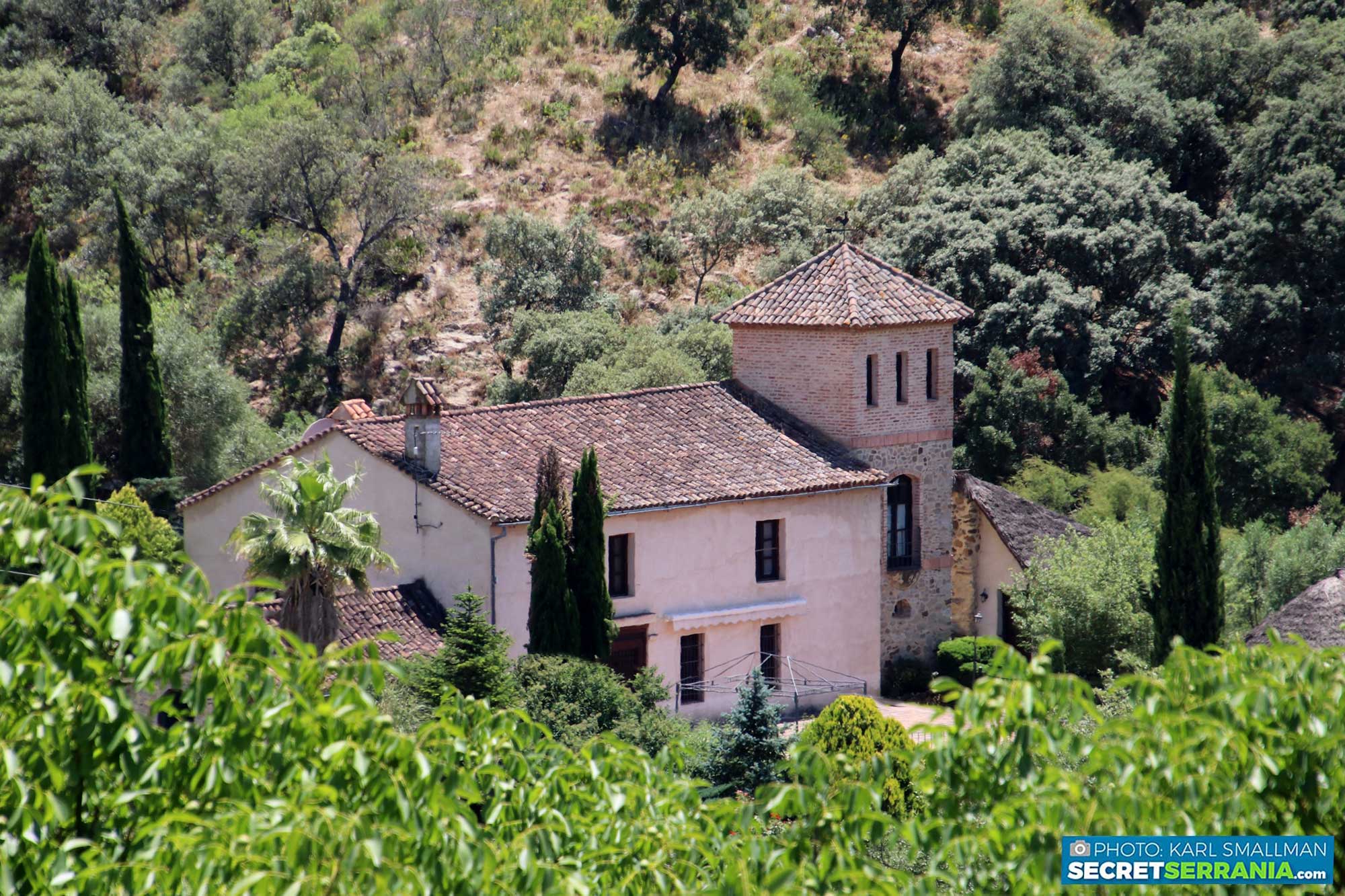 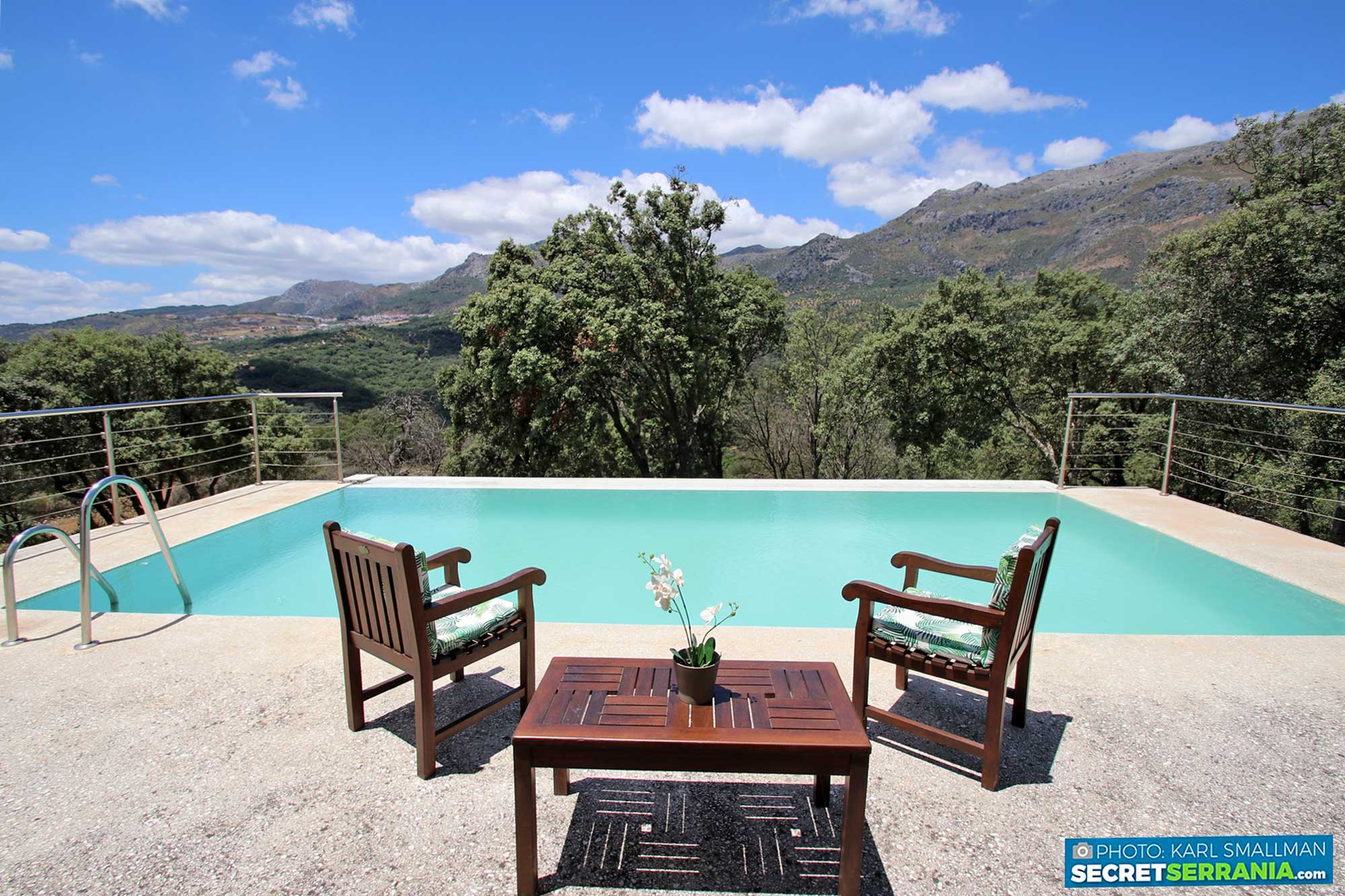 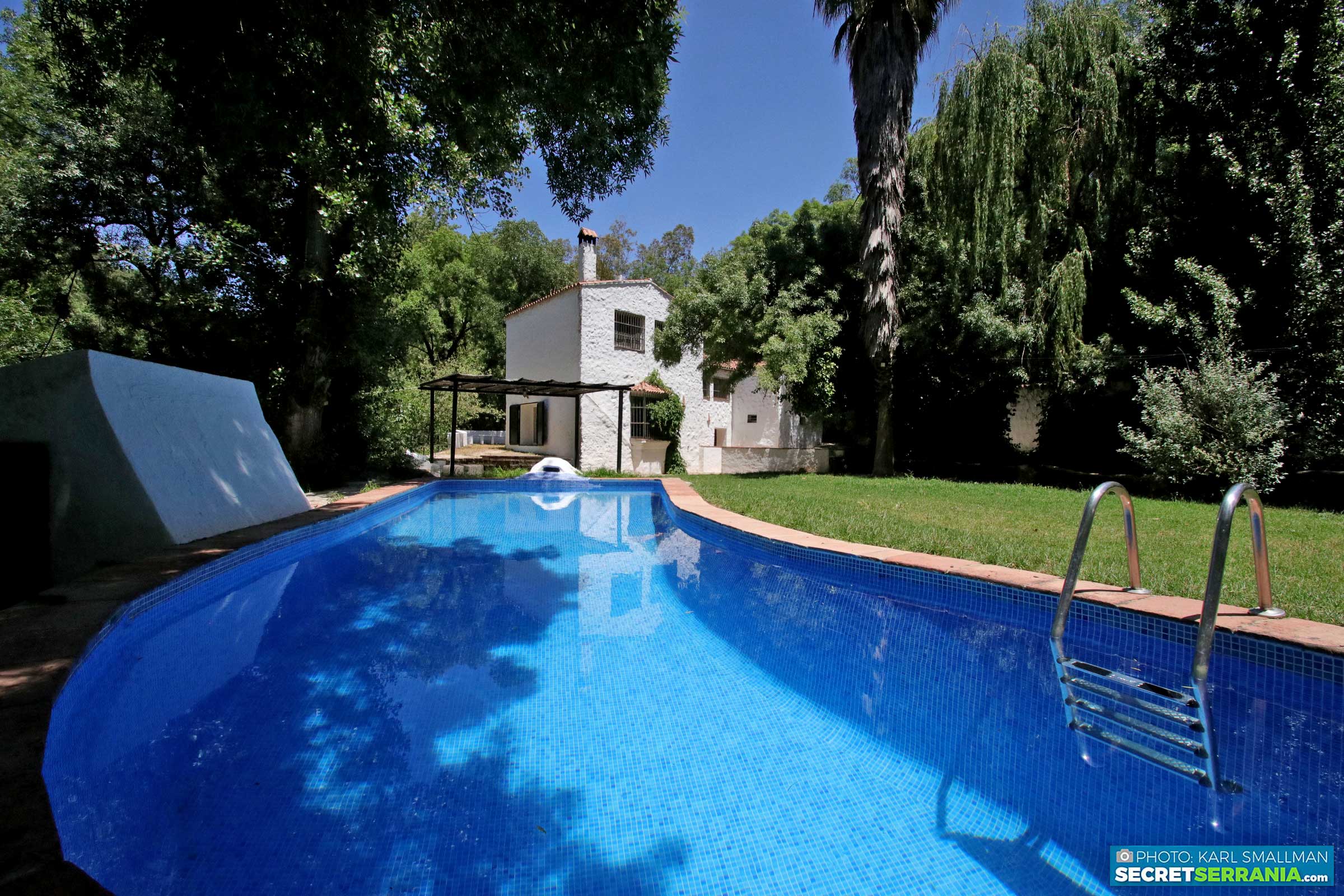 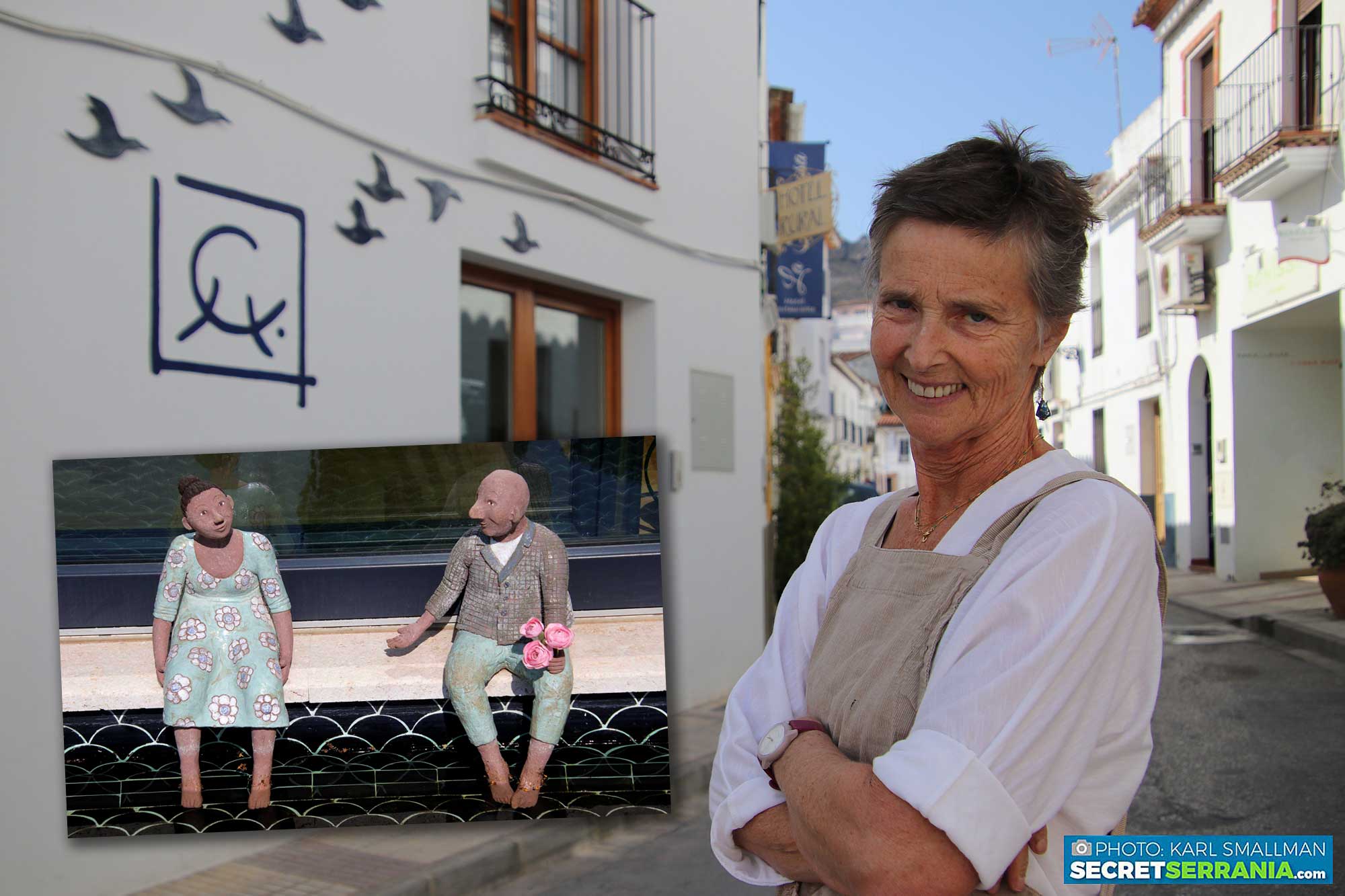 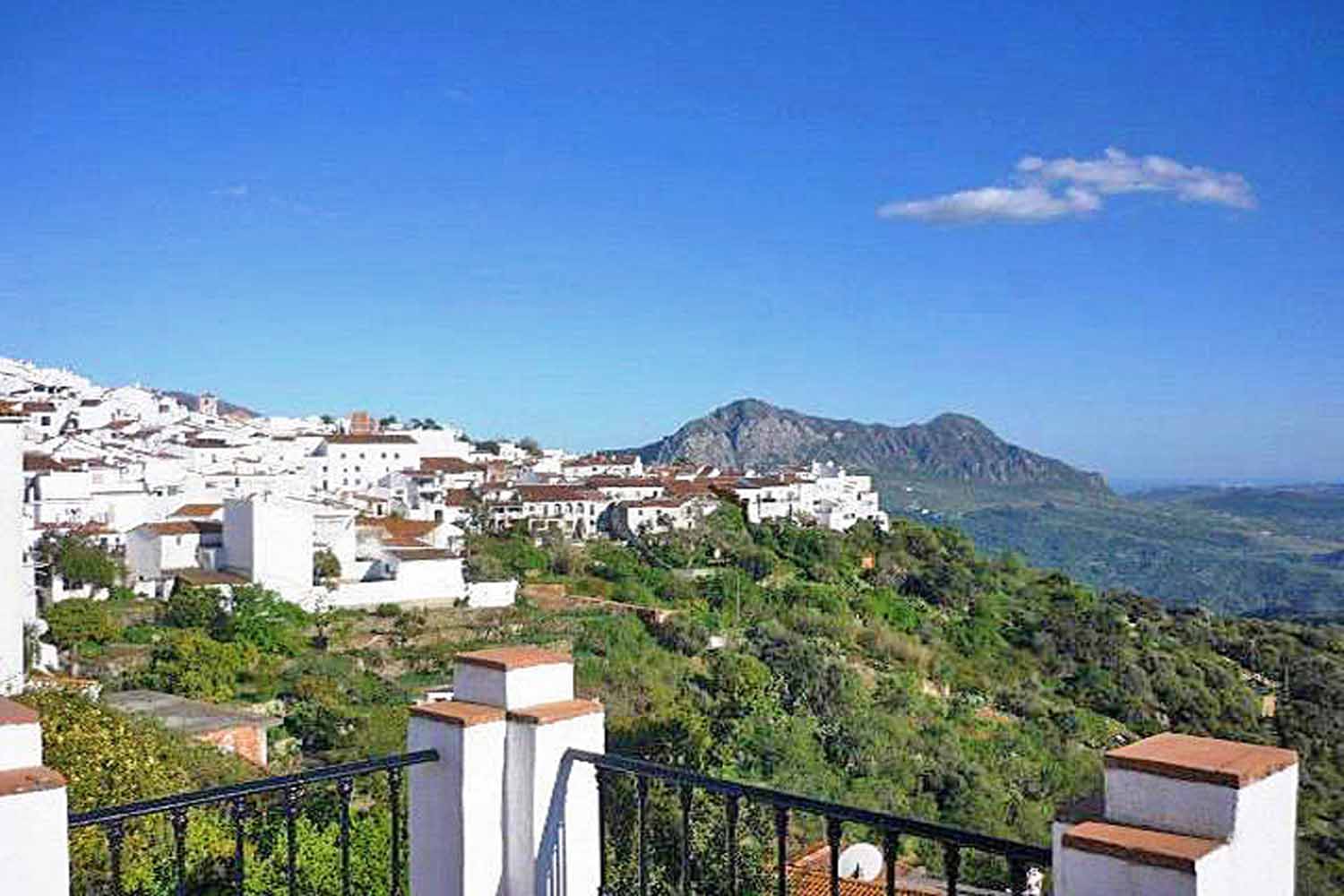 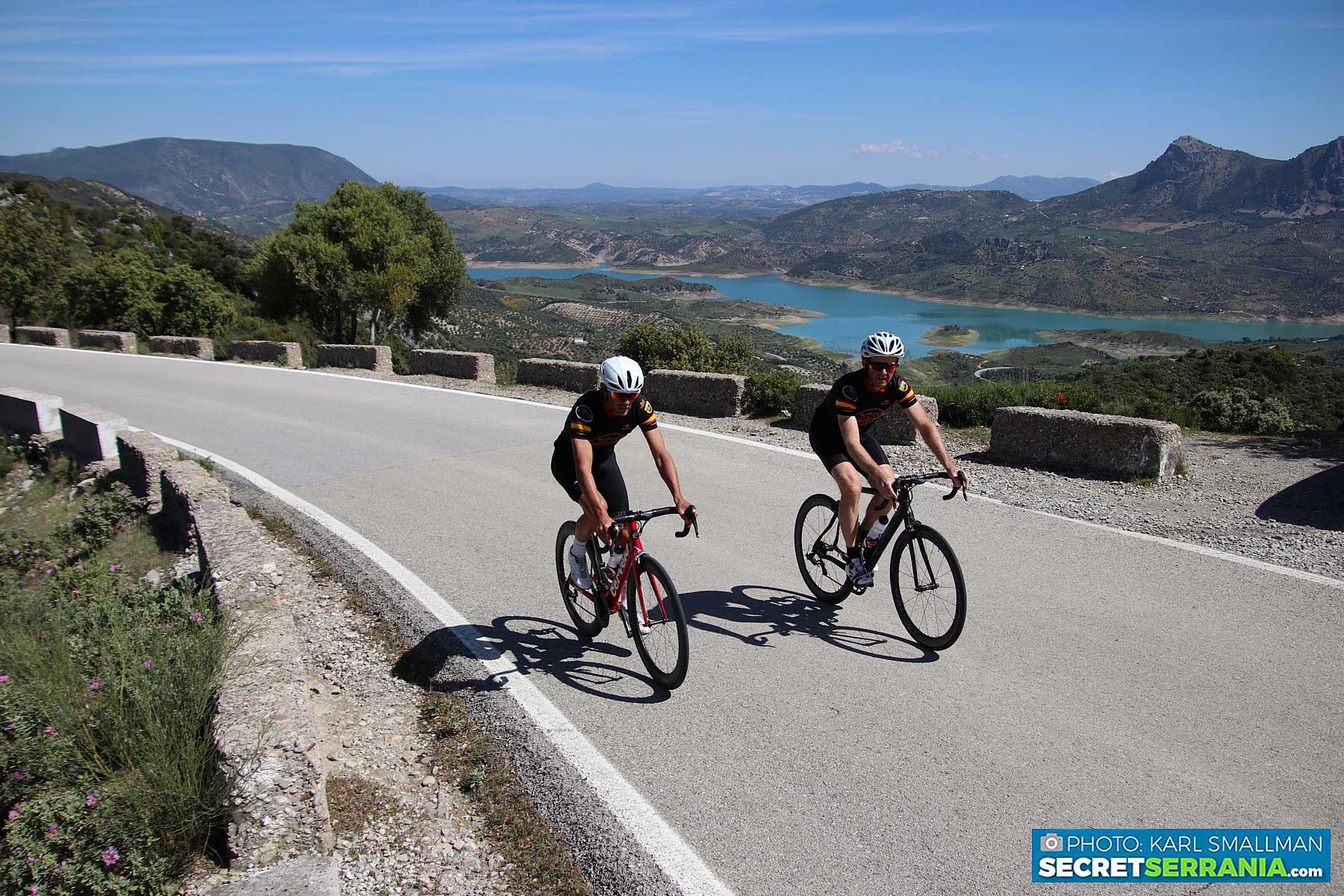 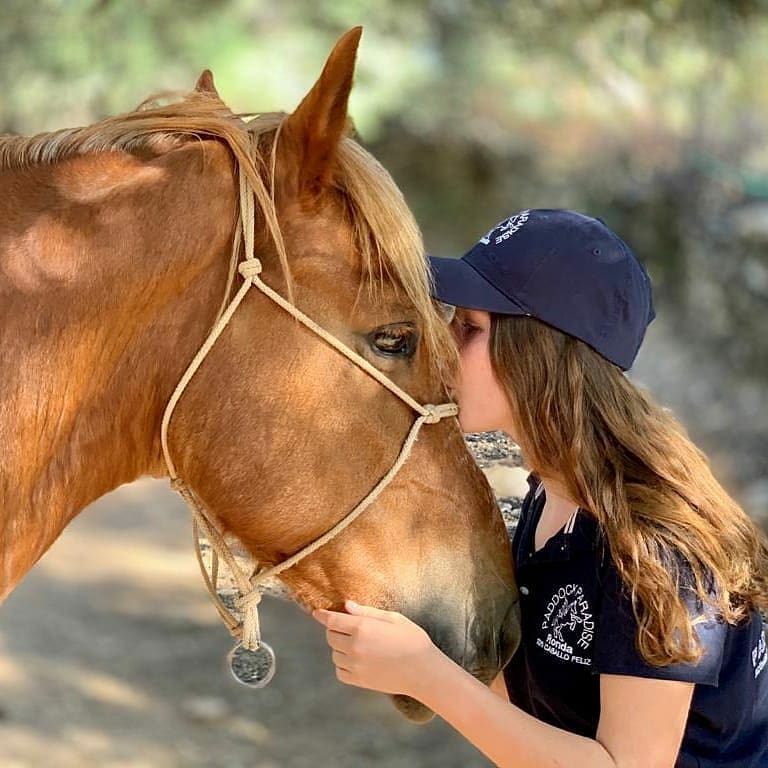 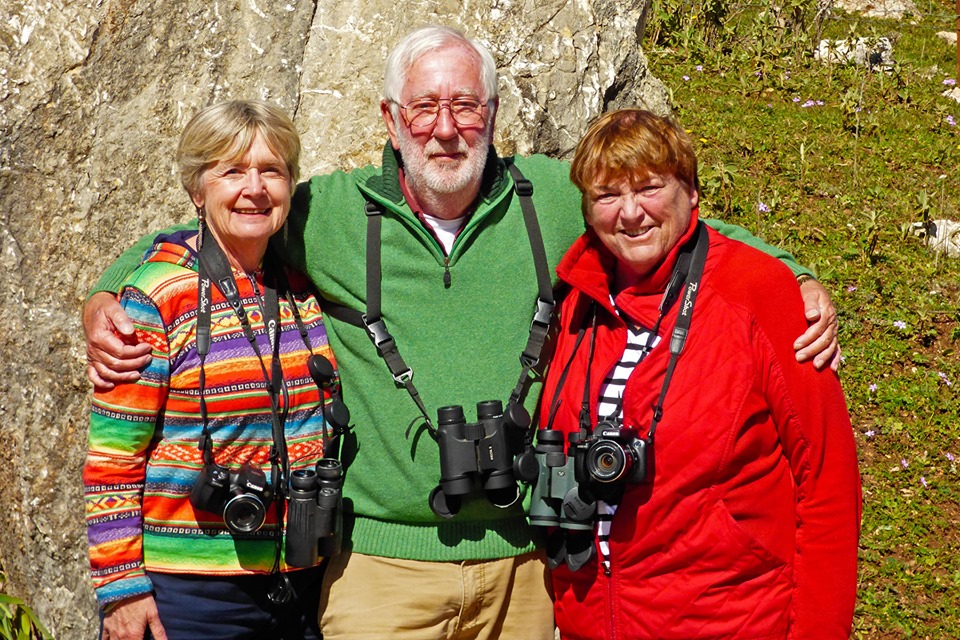